The history of Wellensteyn began more than 60 years ago when the Wutke family started producing jackets for port workers in the port of Hamburg.

One of the aspects that contributed to the development of Wellensteyn is certainly the attention that the company has given to listening to the needs of workers engaged in one of the most hostile work environments on the planet. Therefore, scientific technical skills were used in order to produce work clothing suitable to protect workers from the difficult climatic conditions, which they were all engaged to work in.

Wellensteyn jackets soon became the favorite of all workers in the Port of Hamburg who constantly gave their opinions to improve their jackets to defend themselves better from the rain from the wind and the blizzards.

The strong point of the Wellensteyn production is certainly the personal approach in the choice of the fabrics that are used, in fact if the fabric necessary to produce a garment with certain characteristics does not exist on the market, Wellensteyn engineers developed it with the producers themselves.

This is why a Wellensteyn jacket always has the performance for which it is designed. For many years, Wellensteyn's jackets had only spread to the Norther German market, today Wellensteyn is the biggest clothing brand in Germany and has spread throughout Northern Europe where it is destined for a demanding and quality-conscious public. .

Today the Wellensteyn catalog is extremely vast and ranges from more than 400 models; some of these are technical garments for those professional operators who work in difficult weather conditions, while others are dedicated to leisure while maintaining the characteristics of professional jackets.

Every year, Floccari Store selects some of the models in the Wellensteyn catalog to offer its customers, to always offer a waterproof and breathable jacket inspired by Wellensteyn models that have been tested in the Baltic Sea regions over the years. 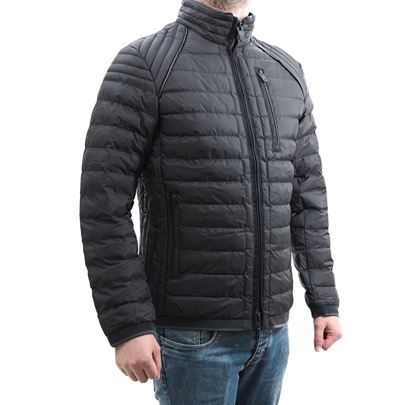 €220.49
Regular fit
Available in other colors 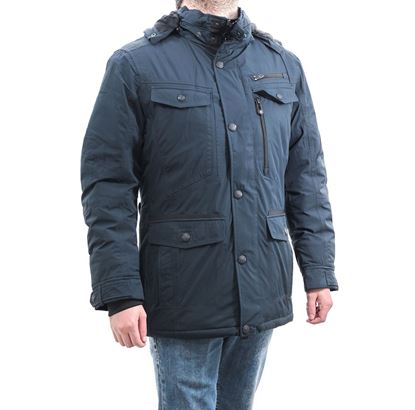 €326.23
Regular fit
Available in other colors 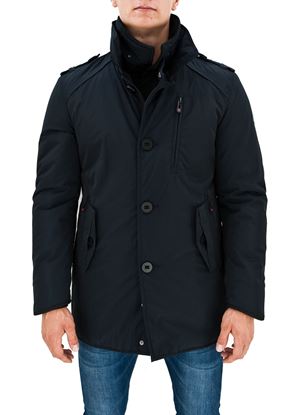 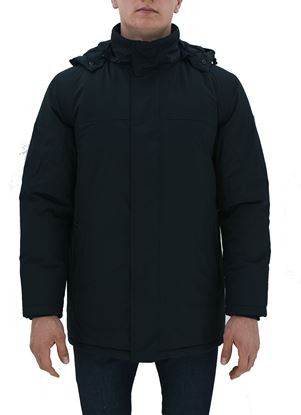 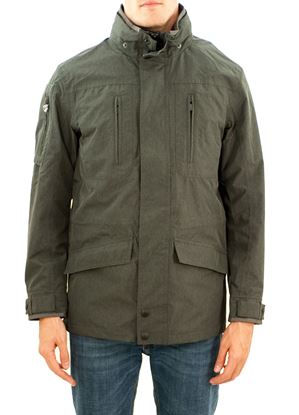 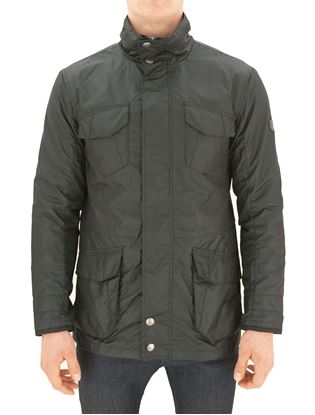 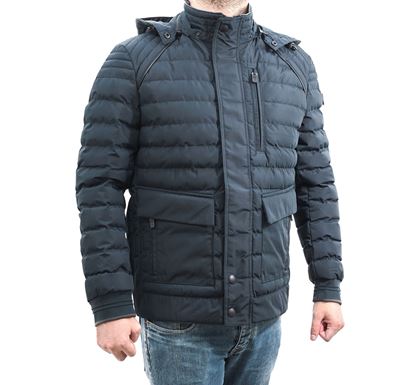 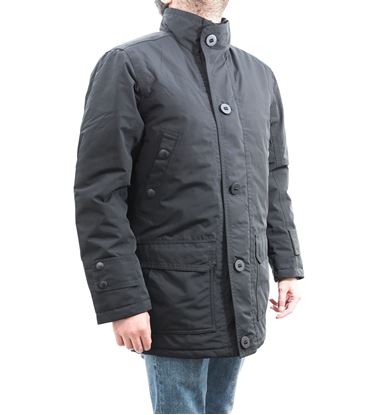 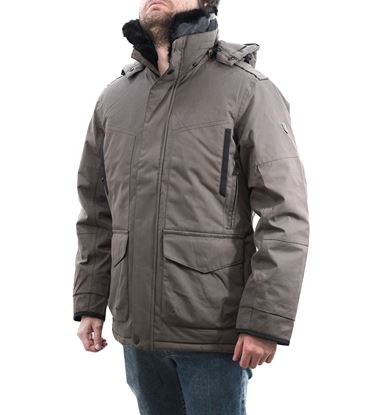 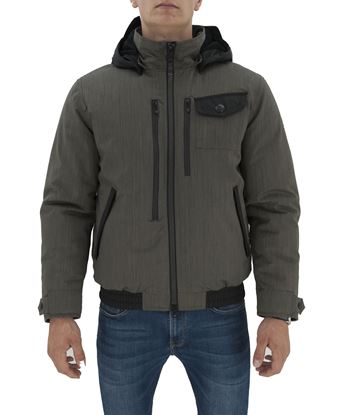 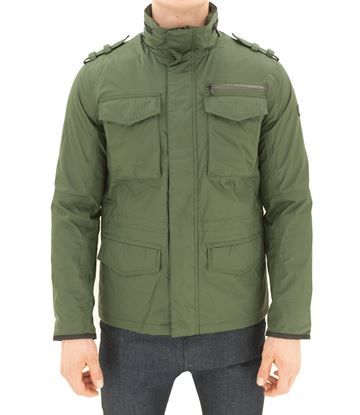 €222.95
Medium Weight
Available in other colors 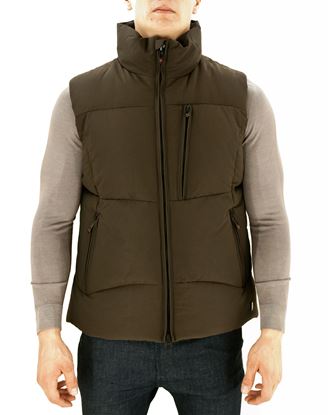